Take a Trip to Bhutan, officially the Kingdom of Bhutan, is located on the southern slopes of the eastern Himalayas, landlocked between the Tibet Autonomous Region to the north and the Indian states of Sikkim, West Bengal, Assam and Arunachal Pradesh to the west and south.

Trip to Bhutan with Our Customized Tour Packages 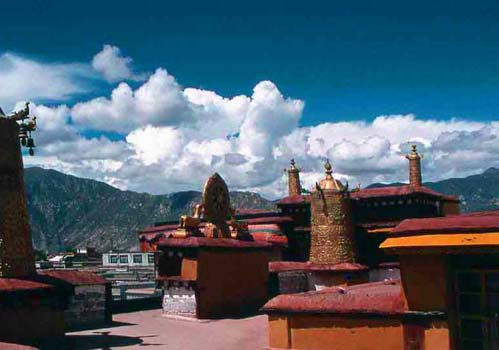 Explore the Famous Tourist Places of Thimphu and Paro in 4Nights & 5 Days. 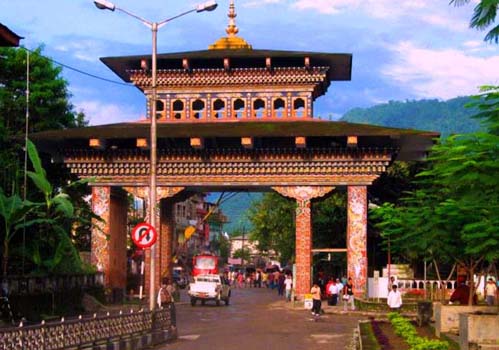 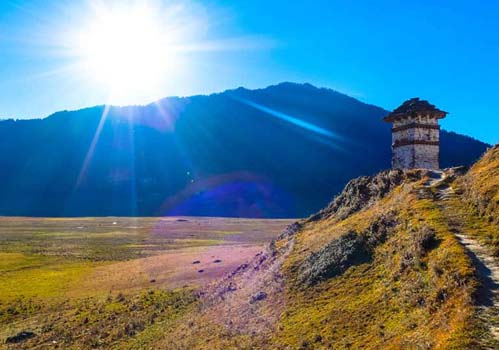 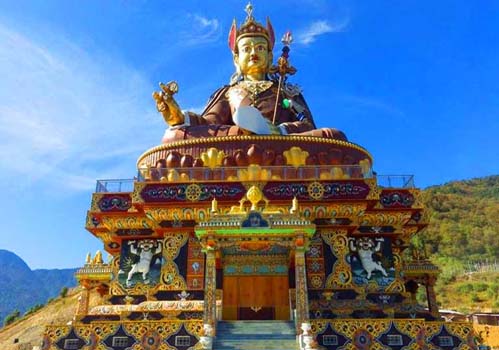 Perched high in the Himalayas and guarded by the rich historical culture is the world's last remaining Buddhist kingdom, Bhutan. Due to its pristine environment and idyllic society Bhutan is often referred as "the last Shangri-La" Paro is a small charming valley which lies at the banks of Paro Chu at an elevation of 7,200 ft. 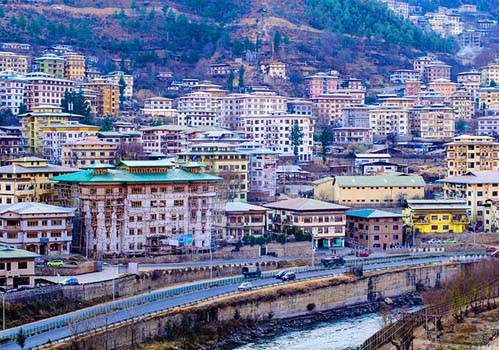 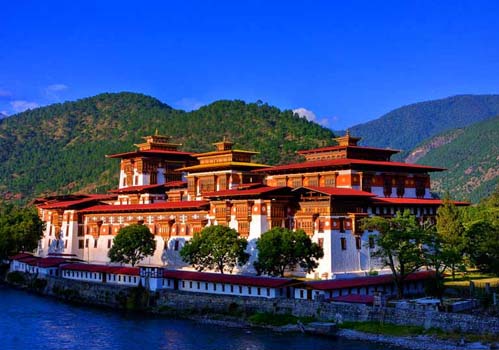 Punakha used to be the old Capital of Bhutan, which was later on shifted to Thimpu. 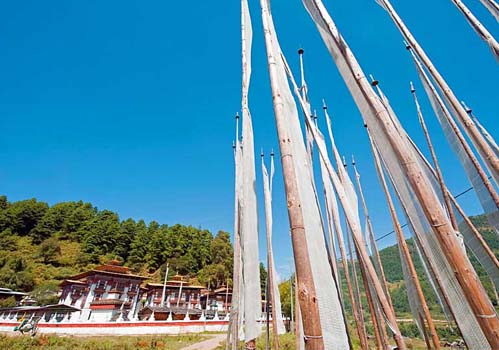 Trip to Bhutan offers a wide range of services to it's valuable Guests to make their Trip Hassle-Free.


Hotel Booking
Afraid that you might not find the room you booked as per your liking, if yes than Trip to Bhutan offers you with a wide range of advance hotel booking facility with excellent service
Tour Packages
Exclusive, Group and Student these are the three tour packages provided by our tourism company. You can choose the one that suits you, Group tour package offer tour through some of the most beautiful locations in Bhutan
Car Rental
Do you like your personal space while traveling and miss your car during a trip. Apart from your family you don't like to share your car with other people and if it's a yes than at Trip to Bhutan