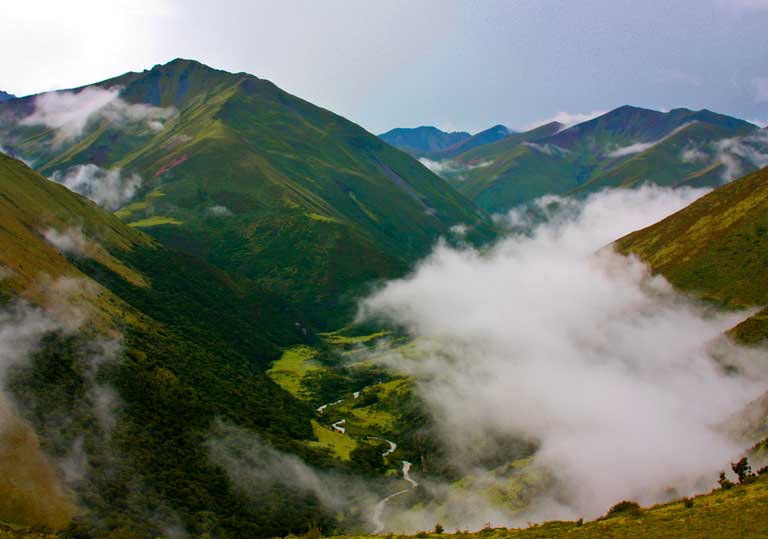 Gelephu, one of the small towns in Bhutan is located in the Sarpang district of the southern central part of Bhutan and constitutes the urban area of 11.52 km2. Gelephu is also one of the entry points to Bhutan from India connected with the roadways with the Indian state Assam which lies at the eastern side of Sarpang Dzongkhag 30 kms away from Dzongkhag headquarter and is better known as the gateway to Royal Manas National Park which is the oldest nature reserve of Bhutan.

The geographical location and the structural pattern of the town is of great help to Bhutan to come closer to the other parts of India and there seems to be lots of possibilities that Gelepu-Sarpang would develope as the other commercial centre of Bhutan in future. Due to the presence of lots of open space the town seems to be pollution free and peaceful. Tourism mainly exists in Gelephu due to its fresh environment and its natural beauty. Till now no such tourist spots are built in Gelephu but the Bhutan Government is trying its best to improve the tourism in this place and giving more impetus to create open-space for the recreational activities such as play gardens, sports, walking, cycling, exercising, etc. Trekking has also been a major part of Gelephu as it has been a base for the trek routes. The traditional, cultural structures are also the other attractions of Gelephu.

How to reach Gelephu:

Gelephu is served by the domestic airport which was recently inaugurated in October 2012. This domestic airport helps Gelephu to remain in contact with the other parts of country. If you are travelling Gelephu from Jaigoan then you need to travel 215 kilometres via Alipurduar District touching some parts of Assam.

When to visit Gelephu:

Spring and autumn make the best time to visit Gelephu. Even in winters the climate remains pleasant. Excluding monsoon you can visit Gelephu anytime you want. So if you want a peaceful and a nature vacation then Gelephu makes the best destination where you can enjoy your peaceful holiday away from busy city schedule.

Places to visit in Bumthang Valley 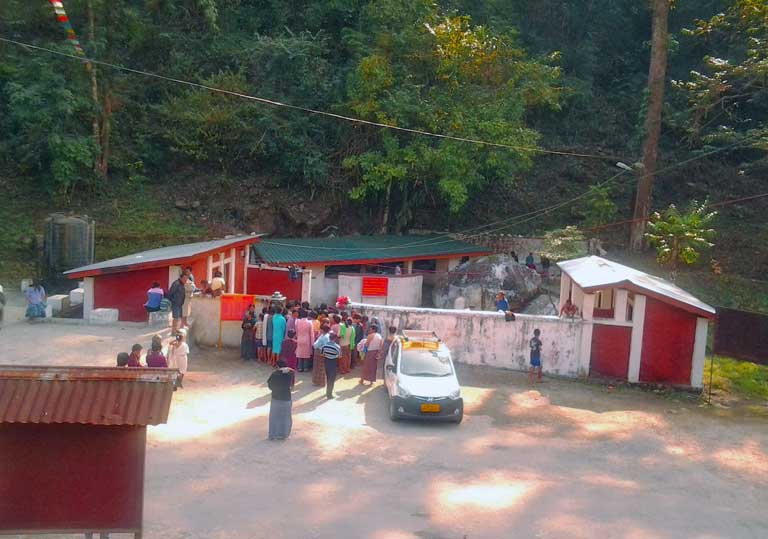 Gelephu Tshachu is the hot spring which is one of the popular places in Gelephu. To reach Tshachu you need to travel a little distance from main town of Gelephu. The location of the Tshachu hot spring is surrounded by the hills in its every side. A small Buddhist Monastery is located in Tshachu which is said to be sacred religious places for the people. This hot spring is usually visited by the local from the surrounding areas but in winter time people from different places of country as well as from other countries travel here. This hot spring is famous as the people believe that their diseases are cured after they bath in this hot spring which includes joint pains, stomach ache, skin diseases, etc. ‘Menchu' or hot stone bath is one of the ancient tradition of Bhutanese people. Visitors to Gelphu Tshachu mainly come for this purpose. The natural surroundings of Tshachu look beautiful with the peaceful environment. 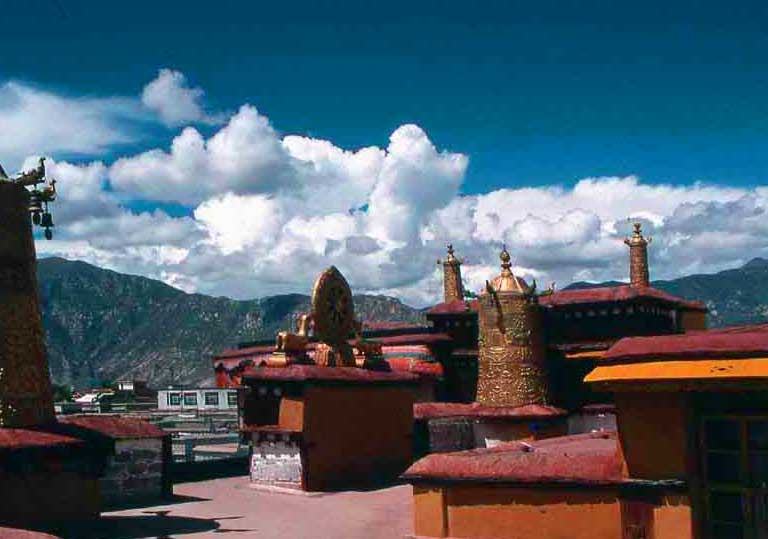 Nyimalung Tratsang is located about 1 kilometre north of Gelephu town which is also one of the famous attractions of Gelephu. This Monastery is said to be the winter residence of the monks residing in Nyimalung Monastery of Chhume Valley. The large statue of Lord Buddha with a huge prayer wheel is one of the eye catching sights of the Monastery. The Tratsang is located in a beautiful landscape which gives the view of picturesque location. People from local areas usually come to the Nyimalung Tratsang to offer their prayers. Royal Manas Park of Bhutan is one of the World's outstanding Biological Parks with a diverse ecology which is also one of the oldest nature reserves and the protected areas of Kingdom of Bhutan. Located in the southern central part of Bhutan it merges along with the India's Manas Tiger Reserve which is located in the Indian state of Assam. Royal Manas National Park of Bhutan was established as a protected area in 1966 which was later on upgraded as National Park in 1993. The total land covered by the National park is 1057 km square which includes Zhemgang, Sarpang and Pema Gyatshal Dzongkhag of Bhutan. The park is very rich in its wildlife species which includes the globally threatened endangered species such as Royal Bengal tiger, Asian Elephants, one horned rhinos, Himalayan black bear, gigantic dolphin, etc. Golden Langur is one the main attractions of this Park which is rarely found in the world. The park constitutes more than 900 species of plants including medicinal plants and herbs. The park has the official record of more than 350 species of birds which includes the world threatened species like rufous-necked hornbill, Pallas fishing eagle, great white-bellied heron, etc. The functioning of the park is looked after by both Bhutan Government and World wide Fund. The main mission of the park has been to conserve the natural bio diversity and the ecological balance of the surrounding flora and fauna of Park.